This past week I’ve been riding P daily. 20 minutes tops, way too many 20m circles for either of our liking, but we’ve got some bend back. 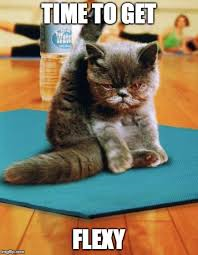 He’s still rough in the contact…as in won’t take it. So I’ve just been trying as hard as my ammy self can to keep my hands low and quiet, only moving one hand when I need to reinforce bend, and then release as soon as I get the desired response. I’ve had to do that less and less, which is great.

Here are some super boring videos of trot circles and one of the canter. He still has a great canter, but it’s so much less put together than it used to be. 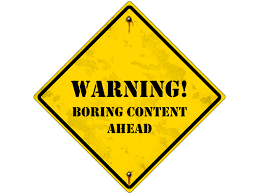 I had plans with friends all week to go on a Sunday trail ride. But Sunday’s forecast went from 80% chance of storms to 100% chance, and no one else could go on Saturday so…

Now I’d be lying if I said I wasn’t a little nervous at first. But I couldn’t even stand the idea of going back into the arena. One of our main trail haunts is only a 20 minute drive away so I said I’d go and hop on, and if he was a mess, then it wasn’t too much time wasted.

But he was great.

He was slightly nervous as we headed down a familiar trail by ourselves. The wind was blowing, leaves were flying all over the place…but he stayed pretty steady. Steady enough that I felt safe enough to take my phone out of my sports bra to snap a couple of pictures. Trust level= 1,000

Surprisingly, given how gorgeous the day was, we hardly came across anyone else on our 45 minute jaunt through the woods. And no one else on horseback, which really surprised me. But oh well, we can make our own fun. About 10 minutes in, P got super relaxed and swingy…exactly what I want. We trotted a little bit, but my phone was in a pretty precarious situation, so only for a couple minutes. I was so tempted to go for a little canter, but the trails are pretty twisty and we share them with hikers so I didn’t want to accidentally run anyone over. Plus phone safety and all. I need a new armband- the Velcro is all worn out on my old one.

So we’re trucking along all by ourselves, and P is handling all the woodland creatures with ease. Handled everything like a rockstar (except a super scary culvert…but even then it only took like 10 seconds to convince him no trolls lived there), and you can clearly hear each hoof beat in the walk. Then we turn a corner and way up ahead is a couple walking. P got all sucked in and started TIPTOEING LIKE A NINJA.

Then the couple went around a bend and P went back to his swingy walk. When we rounded the corner and they were back in view, P went back to, yes, tiptoeing.

And on and on this went until we finally passed them- they probably thought we were stalking them, but I had no say in this. I didn’t wear a helmet cam because this was going to be boring, but now I wish I had. The footing made it so you could clearly hear the difference in the way he walked when we were alone vs creeping on this cute little married couple out for a walk in the woods.

All in all, great experience. My husband probably think I’m stark raving mad, given how much gushing about P was going on when I called him on my drive back to the barn. It’s called a BREAKTHROUGH, get with the program, hubs.

Sunday it was pouring so I went to go play with a couple of baby horses my friends just adopted! 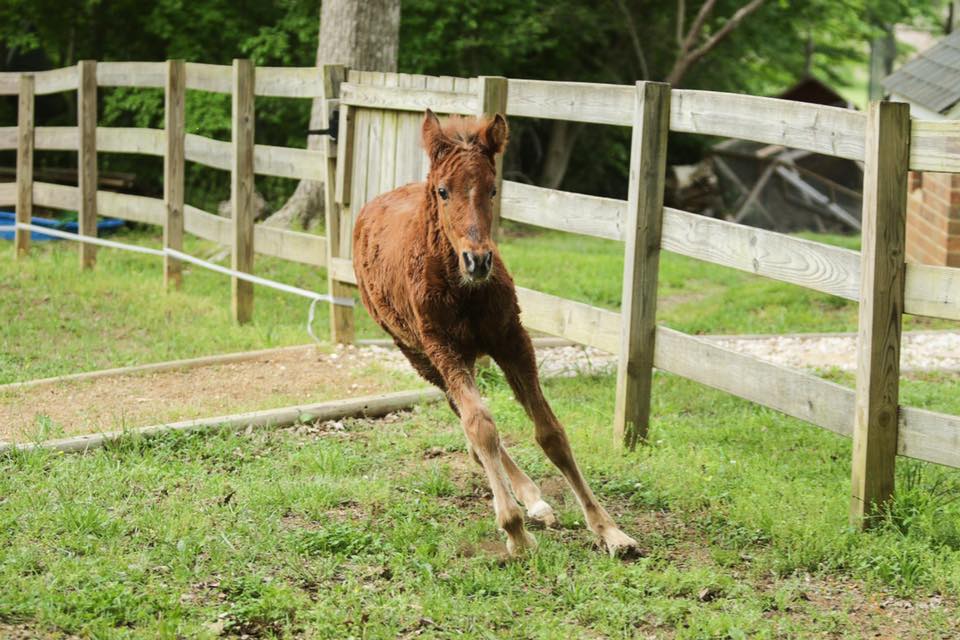 And now I’m back at work until Thursday morning, then I fly out to KY for Rolex! I’m flying to Louisville on Thursday night to meet my mom and sister, then we’re driving to KHP Friday morning. It still seems so far away. At least I have Michael Jung’s new IG to entertain me some.

14 thoughts on “Some Improvement”